A significant problem for those struggling with drug addiction is the high propensity of users to relapse following long periods of abstinence from drug use. It has been found that environmental stimuli that have been previously associated with the rewarding effects of drugs can often contribute to relapse among addicts. Exposure to drug cues often evokes the memory of the effects of the drug and can induce drug-seeking behavior.

Drugs, Memory, and the Brain

I have been examining pharmaceutical means to disrupt cue-elicited drug-seeking behavior as a potential therapeutic means to help reduce relapse rates among drug users.

For the 48th Annual Society for Neuroscience (SfN) conference, I, along with four Vanguard students, Megan Jeske, Alexis Osborne, Tiffany Tadros, and Taylor Underwood, travelled to San Diego to present some our data from last summer’s research through SURP (Summer Undergraduate Research Program). Opposite Sides of the Same Coin

The area of reconsolidation is of high interest in the field of neurobiology as “erasing” memories has many important implications. However, at one of the posters I visited, a research group was looking at addressing this problem from another angle.

The group was looking on how to enhance memories of those cues that indicate drug omission and thus reducing drug-seeking behavior. Also, another group was studying how fMRI scans can accurately predict which drug users will relapse after rehabilitation. 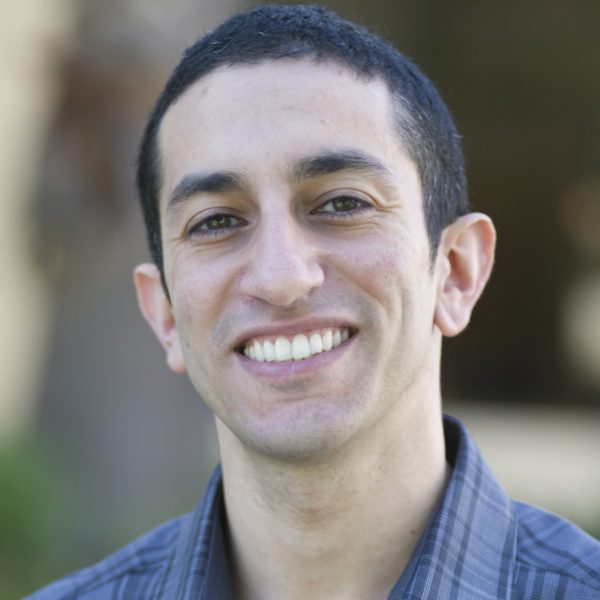