I just returned from the 48th Annual Society for Pentecostal Studies (SPS) conference in Hyattsville, MD, just outside of DC. Even though I didn’t have the opportunity to spend much time in our nation’s capital, just driving by the monuments in my Lyft rides to and from the airport felt surreal, considering all the momentous events and decisions in our nation’s history remembered by those landmarks. 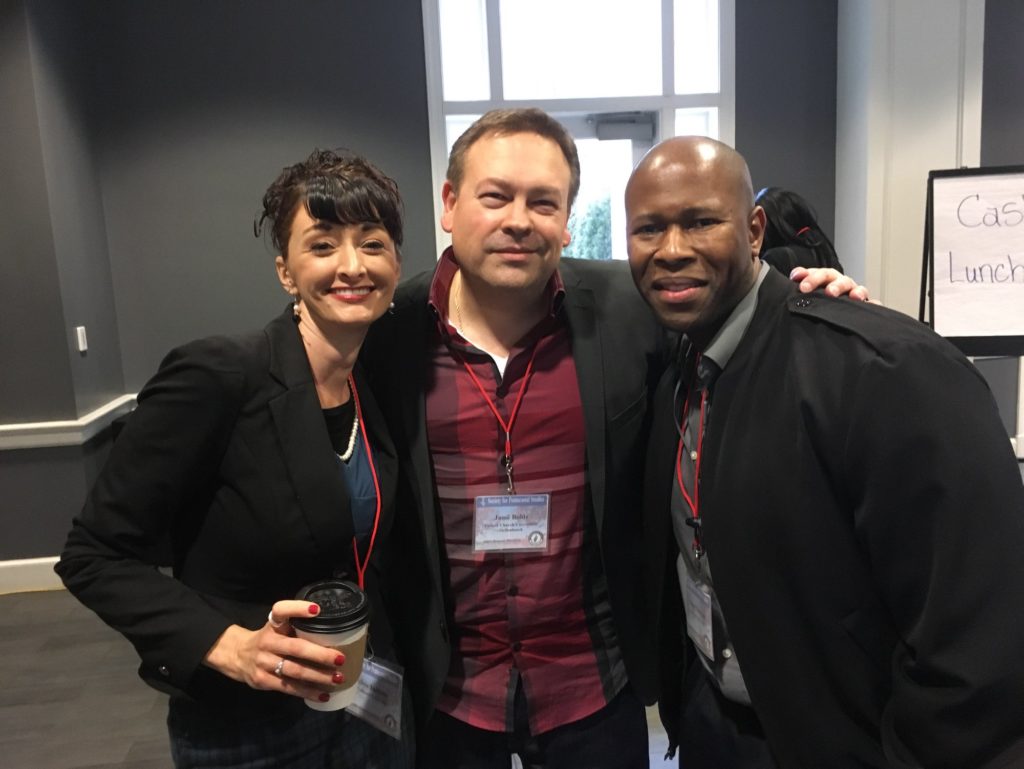 I wondered what kind of mark the SPS conference would leave on me in 2019, because each of the seven times I have attended this conference, it has shaped me spiritually, intellectually, academically and professionally—and this year’s conference on Pentecostal Reception History did not disappoint.

As always, the papers offered throughout the conference were both intellectually stimulating and spiritually uplifting.

I was grateful that my paper was well received, followed by insightful questions and comments that helped me to shape and sharpen my arguments more carefully. 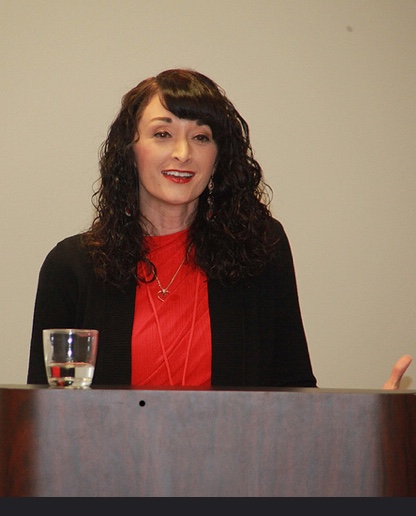 The plenary sessions concerning how Pentecostals have received the biblical text throughout history caused us to reflect on our own traditions, locating our own biblical interpretations in the historical and theological trajectory of Pentecostalism.

On Thursday night, I was honored by Dr. John Christopher Thomas’ mention of my reception history work (among others) in his plenary address when he provided an overview of Pentecostal scholars contributing to the field of reception history.

On Friday night, Dr. Kimberly Alexander offered a fascinating plenary on “Receiving the Holy Spirit in Our Bodies,” examining ways in which Pentecostals have testified to experiencing physical supernatural phenomenon in divine encounters.

On Saturday morning, we convened for a #pentecostalsisterstoo breakfast, discussing ways in which we can advocate for women who tragically have suffered abuse in our Pentecostal congregations.

This session felt appropriate on the heels of Dr. Joy E.A. Qualls’ book review panel on her recent publication, God Forgive Us For Being Women. Dr. Qualls (also a Vanguard graduate) examines ways in which rhetoric regarding women in the Assemblies of God has hindered their advancement in leadership roles. In his moving response to her book,

Dr. Rick Waldrop tearfully repented on behalf of men in the Assemblies of God whose words and actions have not made room for women in positions of leadership. It is no exaggeration to say that his repentance ushered in a profound move of the Spirit, as women shared their experiences and found a measure of hope and healing in what had started as an academic book review and had been transformed into a sacred space.

I would like to share two more relational highlights from the conference. The first is an informal coffee gathering I look forward to each year, with colleagues who have become friends through these times of rich conversation and prayer for one another. Annually, we share our lives and testimonies of how God is working, often in answering prayers we had prayed together the previous year. This band of sisters has become “my tribe,” and although we only see each other once per year, I feed on the strength I receive from their friendship all year long. 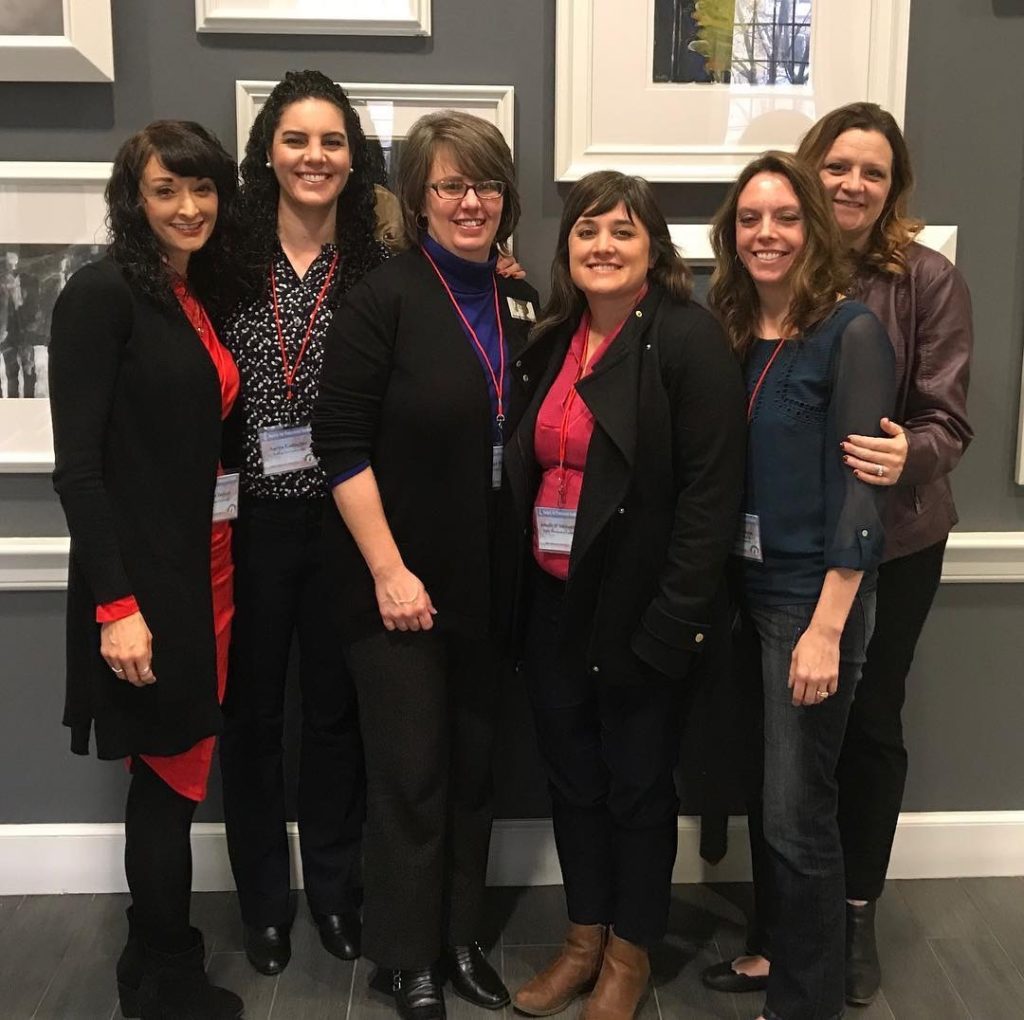 The SPS conference closes each year with a banquet, and I had the privilege of sitting next to a Mormon historian from Brigham Young University, who is fascinated with the historical study of American Pentecostalism. As we shared about our lives and families, I was deeply moved by his openness and sincerity. I learned later that our own Dr. Frank D. Macchia has been involved in dialogues through the SPS conference with several Mormon scholars, and his recently released Jesus the Baptizer: Christology in Light of Pentecost became a catalyst this year for robust theological discussion among these scholars on the supremacy of Christ. 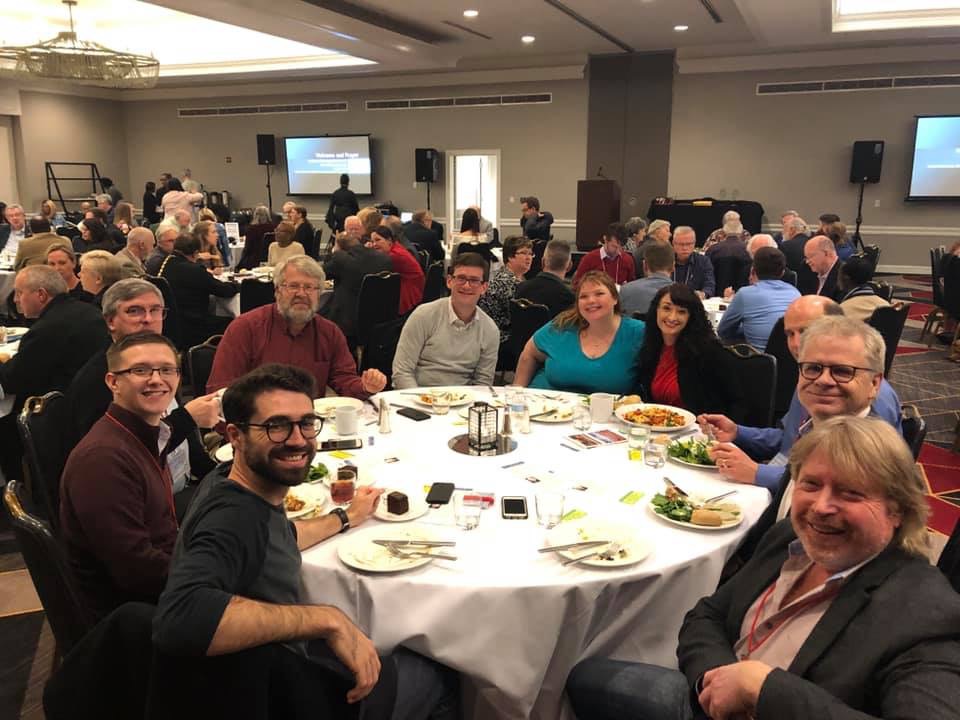 The SPS conference brings people together—some from similar backgrounds and others from vastly varied ones. We share not only our ideas in papers, plenary sessions, meals, and prayer and worship times together, but also our hearts as well. In the process, we are sharpened, challenged, transformed and inspired. In March 2020, Vanguard will be hosting SPS, and I encourage all of my colleagues to join the unique conversations and community created by this unforgettable gathering. 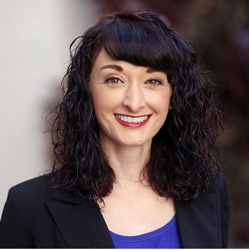