I recently read—to my chagrin—that people my age are now being referred to as “geriatric millennials.” As awful as the appellation sounds, apparently, it’s a good thing: as a child of the early-to-mid 1980s, I grew up with a computer in my home (as a teen), but I can also clearly remember life before the internet. The idea is that people my age can therefore act as a bridge between “digital adapters” (Baby Boomers and Gen X) and “digital natives” (Gen Z). But I must confess, even as someone who was born in the final months of this “microgeneration,” that I often feel uncomfortable adapting to new technology. I had to be talked into a smart phone, I vowed I’d never teach online, and I was quite sure that my minimal Canvas skills were techy enough. (Clearly, none of that worked out too well for me.)

It probably comes as no surprise, then, that I was quite skeptical about the concept of “Hyflex.” It’s both in-person and online? As the students choose? Impossible—and even absurd. But after the 2020-2021 academic year, even I had to admit that the idea of being able to switch effortlessly from in-person to online and back again had its appeal.

Accordingly, when we received the invitation to participate in DT 301 this past spring with the purpose of learning how to create a Hyflex course, it felt like an opportunity to push myself out of my comfort zone, the payoff being that I might be very grateful to have this new skillset later.

That doesn’t mean, however, that I had let go of my skepticism. I was still convinced that Hyflex is—at best—a necessary evil.

I think my biggest takeaway from DT 301 is that you can’t really assess Hyflex until you fully jump into it. At least for me, it didn’t quite hit me how it actually works until I was midway through designing the second module for the course. What I had been struggling with was the idea of creating alternate assignments for people to complete asynchronously who didn’t show up to the live class. It seemed like comparing apples and oranges, and if I’m allowed to mix metaphors, in my mind the asynchronous version was playing the role of the proverbial ugly stepsister to the ideal in-person experience.

But when I was in the position of being forced to actually set up a class this way, it finally clicked:

It’s not about creating alternate assignments. It’s about figuring out how to have the same assignment but finding multiple ways of delivering it.

As an example of what I mean, for my class, Researched Writing, students can either come to class, where we will discuss how to use evidence by examining a set of historical sources, or they can work through the same sources in an asynchronous discussion board, answering specific questions (the ones I would pose in class) and having to respond to their classmates’ work as well. Whether in-person or online, they are being guided through the same work and getting similar feedback from their peers and their instructor.

Once I had this revelation, I realized that setting up assignments in a Hyflex format would actually help me think more strategically about how I want to spend in-person class time. Too often, I create a syllabus with readings for each day before the semester begins, but then I find myself getting into the nitty-gritty of lesson planning too close to class time, especially as the semester gets hectic (as semesters inevitably do). It’s not that I’m a procrastinator by nature, but there are only so many hours in the day and the reality is that I am sometimes finalizing decisions about what I want to do with the material in a given class as I go.

However, by creating asynchronous assignments in Canvas, I have now already mapped out what I’m going to do in class for an entire semester, too.

I have thought about each exercise and carefully explained it in writing, and in doing so, I feel like I’ve given my future self a gift. I’ve also protected myself and my students in the event that life happens—either on an individual scale (I’m sick, they have to travel for a sport, etc.) or a more global scale (like the pandemic heating up again, though I pray that doesn’t happen!)—and we aren’t able to be in the classroom. And those two things—being able to create a plan now and knowing that classes can go forward smoothly whatever Fall 2021 and beyond has in store for us—are truly satisfying after more than a year of living in pandemic-induced limbo.

After completing DT 301, I am glad that I gave Hyflex a chance, despite my skepticism. While I’m not a Hyflex guru by any means, I’m at least ready to give a Hyflex class an honest try. So, while it may be that you can’t teach an old dog new tricks, apparently you can persuade a geriatric millennial to more fully embrace the advantages of bridging the digital divide. 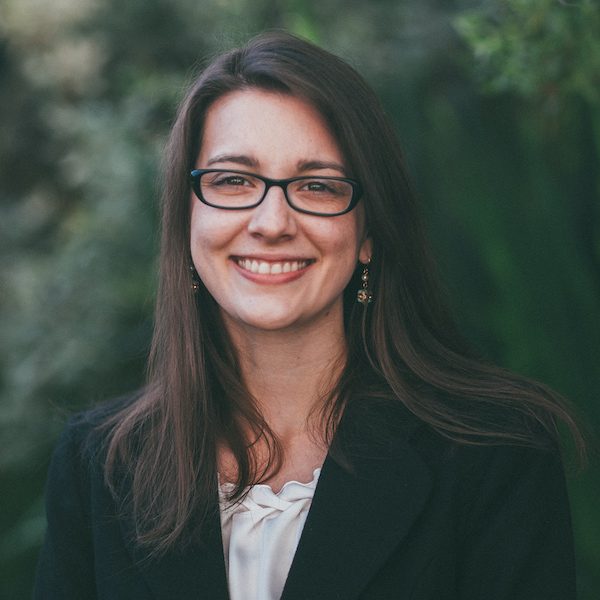